How the Light Gets In

Guitar wizard Dean Magraw and world-renowned tabla player Marcus Wise reunite to release How the Light Gets In, their first duo album on Red House Records since their 1985 album Wise Magraw (the third released on the label). Taken from Leonard Cohen's song "Anthem," the title How the Light Gets In refers to the imperfection of things and that it is through the cracks that we are able to see light and beauty. What transpires on this record is a mesmerizing musical synergy that captures two musicians letting the silences ring out as they listen to each other and create music in the moment.

A transformative experience for both musicians, the recording of this album came not long after Dean Magraw was diagnosed with MDS and had a bone marrow transplant. Marcus Wise, his friend for over 30 years, saw that he was struggling and suggested they get together to play some music. There was so much magic in that get-together that they decided to go into the studio to finish an old recording which they had never released. But when Dean and Marcus started playing, they discovered that the music they were making was in no way related to their previous work--it was something altogether different. As their musical ideas kept evolving a new CD had come to fruition.

Full of transcendent moments, How the Light Gets In is brimming with positive energy. Whether in quiet tracks like "Jade" or in driving numbers like "Entrainment," the music is sometimes meditative, sometimes lively but always soulful and original. 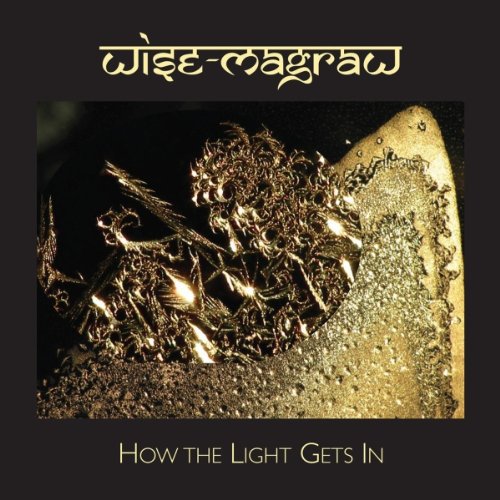 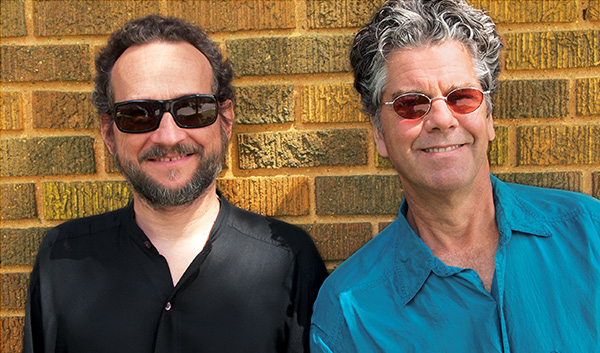 How the Light Gets In is featured in the 'New & Noteworthy' and the World Music sections of iTunes.